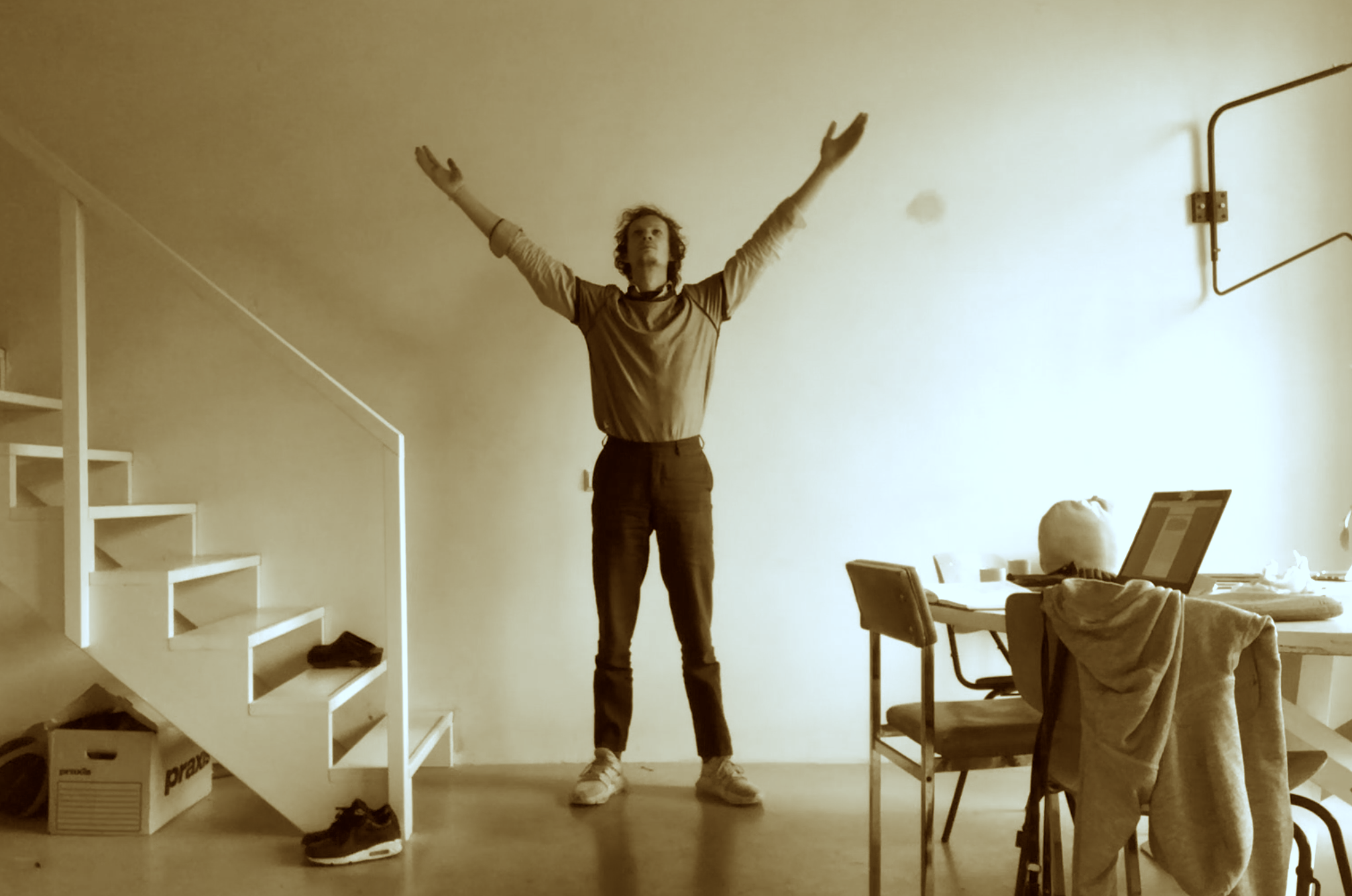 The Zooms are modest symbolic gestures intended to initiate an embodied practise of the desire for smaller. Although they are often hardly more than physical whispers these actions attempt to overcome the inability to act in the face of the omnipresent desire for BIG. They are not very good and they’re not spectacular. They just are.

Feynman’s Zoom celebrates Richard Feynman’s lecture “There’s plenty of room at the bottom“. In his lecture, held during the annual meeting of the American Physical Society at Caltech, Feynman laid the conceptual foundations for the field now known as nanotechnology.  He imagined a day when machinery could be made considerably smaller and more compact and huge amounts of information could be encoded onto increasingly small spaces. However The Incredible Shrinking Man is less interested in the celebration of the technological revolution founded upon these insights than in the elegant adjusting of the gaze implied within. From looking outwards to the impossibly distant, to the almost introspective gaze at what is right in front of you. In Feynman’s Zoom this symbolic reordering of the human scale of attention is represented by the simple movement of the head, the arms and eyes away from a wide sky-bound direction to an earthbound focus. A Bruno Latourian re-adjustment of attention. There is plenty of space if we’re willing to re-adjust.

The Feynman Zoom in the video is performed by product designer Finn Bekkering. 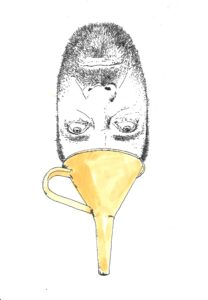 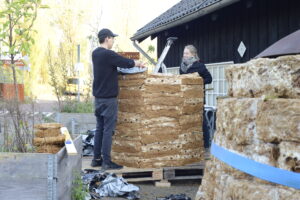 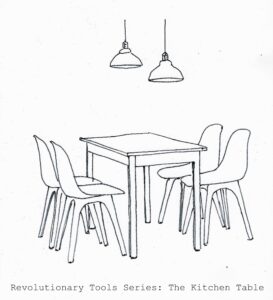 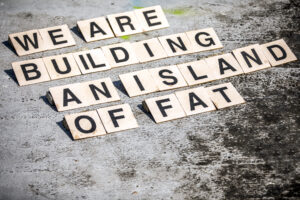